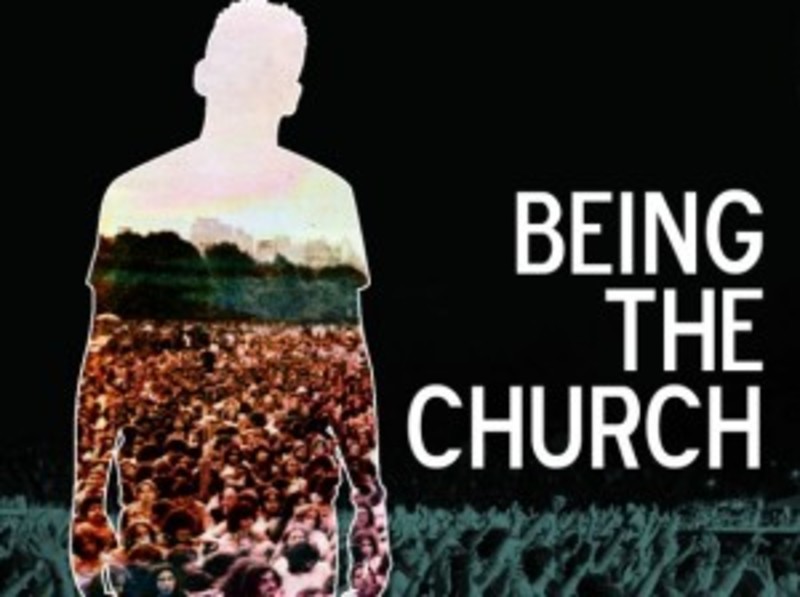 A slight disclaimer: What follows is the basic text (minus the occasional digressions) of remarks/a sermon that I offered at Comox United Church, Comox, B.C. on June 26, 2022. It is not an essay.  It is written to be spoken and in a manner that reflects my preferred style, which I suspect might be described as “informal.” Nor does it have the full assortment of citations, acknowledgements, and footnotes normally (and quite reasonably) expected in a more formal work.  Please forgive the grammatical peculiarities!

First of all, thank you for last 9-plus months.  I say that to both you, the congregation, and to my colleagues, who I’ve also developed a great fondness for. It’s been great to have had the opportunity to get to know you a bit better, and I leave our pastoral relationship is someone who happily describes himself as a friend of the congregation and as one hopeful for your future. I’ve met some truly fine people—to borrow from St. Luke, I’ve encountered “glad and generous hearts”—learned a lot, got stretched in a few places, and I leave with some friendships. Thank you all so much. I’ve become rather attached to you!

What I’d like to do now is briefly pick up on where I left last week, which was commending to you a particular Biblical passage that might serve as a touchstone for you. It was one of those passages (like the Galatians passage on “fruit of the Spirit” that we also heard this morning) that a first-century Christian or others through subsequent church history might use in recognizing us as kin. On reflection they might be thinking, “I can see some family resemblance in that bunch. Yeah, those are our people.” Those of you who were here last week will remember I referenced Acts 2:42-47, which describes the very first Church in Jerusalem that formed after the Spirit’s outpouring at Pentecost. It reads:

They devoted themselves to the apostles’ teaching and fellowship, to the breaking of bread and the prayers. Awe came upon everyone, because many wonders and signs were being done by the apostles. All who believed were together and had all things in common; they would sell their possessions and goods and distribute the proceeds to all, as any had need. Day by day, as they spent much time together in the temple, they broke bread at home and ate their food with glad and generous hearts, praising God and having the goodwill of all the people. And day by day the Lord added to their number those who were being saved.

The Holy Spirit had descended upon what had been a dispirited group of people whom the rest of the society viewed as peculiar, probably even deluded, but they’re amazingly transformed into a community that attracted people, and changed the world. People were beating down the doors to join and they didn’t even have building, never mind doors, yet! People were joining, sometimes at the cost of losing their reputations, their families, and even their lives, but they became a part of the community anyway.

There’s little doubt in my mind that there’s wisdom in studying and emulating the community we meet at the end of Acts 2. They need to be emulated—not because they were employing a “system of church growth,” or that they were theologically educated (frankly, if you were to have asked any of them about their theology of the cross, they’d likely have said, “I’m not sure—I need to think about that for a while.”), but they would say confidently that Christ was central to their lives. They knew, just like Paul wrote in 1 Corinthians 15, that the Messiah had died, was buried and raised from death on the third day, just like the Scripture said; and that he showed himself alive to Peter and then to the 12 and then to hundreds more church members. That was enough. That was the Gospel, the good news, they were prepared to literally bet their lives on.

What the community were (and not just the leadership, but the whole community) was a group who were called, and were gifted, and were equipped. They were being formed into a community who worshiped with passion, who prayed together, who—when someone was sick—they’d pray for their healing with the confidence that God wasn’t too busy doing important stuff to listen. They believed in a God who wasn’t just an idea, an abstraction, but they experienced a God who vitally involved in daily life. They’d read the Scriptures together. They shared what they had with one another and if someone in their fellowship needed help—spiritual help, material help, financial help … well … they helped! They hung out together. They weren’t strangers in each other’s homes—and they worked hard at loving one another even when they didn’t even much like each other. Reality is that you won’t like everyone in your church community, but they really worked hard at being friends. And the writer of Acts tells us that the people around them quite liked what they saw, to the point that, “Every day their number grew as God added those who were saved.” It should be noted that the word translated as “saved” here is the Greek word sōzō, which can also mean “healed” or “made whole.” They found their whole lives changing. A yearned-for balance was discovered and it was really, really good.

As I lurch back into retirement-mode next week I do so with a renewed awareness of my aging. I recently arranged to rent a car in Marseilles for when we arrive there in August and they wanted to know if I was 70 or older for some reason, and my thought was, “I’m good for this year, but if I’m heading back next year this is likely to be a bit more expensive or maybe I’ll be taking the bus.” Age is creeping up on me. As some of you know, I’m a great fan of rock ‘n roll, and as much as I like The Who—and I do—I’ve never been with them in the wish that I “hope I die before I get old.”[1] I been more with Neil Young guy in that I’d rather, “burn out than fade away.”[2] I’d like to finish this discipleship-thing well and I have a hunch I’m not the only one in this room with that desire. And I’d define “finishing well” as playing some role in a congregation—not just to survive—but to thrive, to burn brightly with the power of the Holy Spirit and to look a little like that church at the end of Acts 2. And while the early church was rightly concerned about survival, they weren’t—as best as I can see anyway—especially focused on the institution. By that I mean, they weren’t discernably worried about “growing the church,” but they were prepared to do whatever it took (even to die) to fulfil their mission, to share the new life that they’d discovered, to be that church, that community we see in that Acts text.

The key question is what does “being the church” look like here? Well, it’s probably going to look a bit different for you here than it does for the folks St. George’s or those who call Weird Church home or our sisters and brothers at St. Peter’s or Northgate or Christ the King. It looks different for every congregation in every place. I’m a big believer in borrowing what works from others. I’ve made a career of it—I’m not sure I’ve had an original thought! But even borrowed thoughts look quite different in different congregations. My belief is that God’s imagined up a future for you and it’s bubbling up in the visioning work you’ve been doing. And yes, it’s still going to look a bit different than what we might’ve expected! But if you take a step back, and the light’s just right … I expect that it’ll look more than a little like that Acts 2 Church. And it’s going to be pretty cool. Friends, may God bless you mightily as you travel on. Indeed, may you know “the goodwill of all the people.”