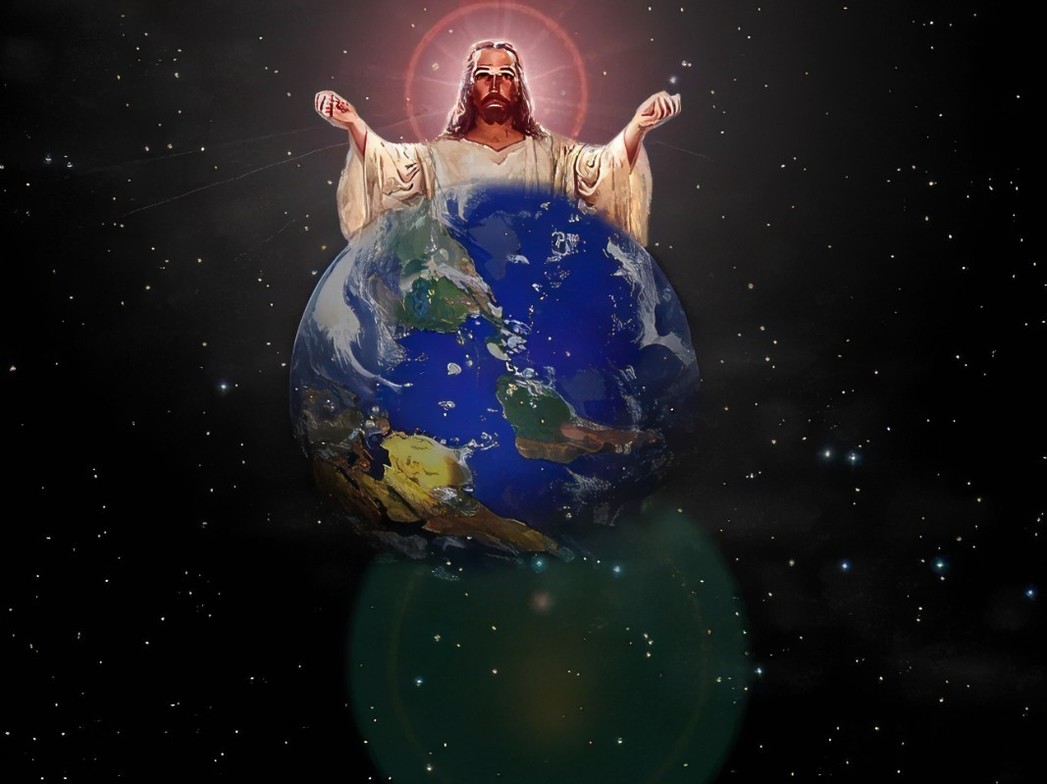 The heavens declare the abundance of God, the skies reveal God’s hands.

Day after day their speech flow out; night after night they reveal knowledge.

There is no speech, and no language where their voice is not heard.

As much as we love to complain about the unseasonable cool and wet spring we have been experiencing on the West Coast, one cannot help but marvel and soak in the lush greenness that accompanies the rains in the late spring and early summer on the island (it was a year ago that we were under a heat dome and Lytton was on fire).

For many of us, to be out in the forests or on the water this time of year, brings us a little closer to God. For me, when I experience Creation, it is a spiritual moment – a time to be in relationship with The One Who Created Us.  I’ve been reading a book that attempts to describe that relationship where being in the outdoors feels like sacred time or a holy moment. It’s called, Church of the Wild, and is written by Victoria Loorz.  If you’ve ever had one of those “God Moments” while walking through the woods or seeing a sunrise or gazing at a rainbow, and want to understand it a little better, I would highly recommend reading this book.

If you want all the supporting details, you’ll have to read the book, but for me it changes everything.  To me,  “word” is authoritative, ultimate truth, not open to discussion. In contrast, “Conversation” is about relationship.

Therefore, whether we are talking about the environment, as Loorz is, reconciliation, justice, economics, ecumenism, or even just how to be in community with one another – when we are in conversation, in relationship with one another; anything is possible. To be in relationship, opens the possibility to be “in love with.”  When we love the earth, the Creator, each other, and ourselves, surely, we are moving into the kingdom.